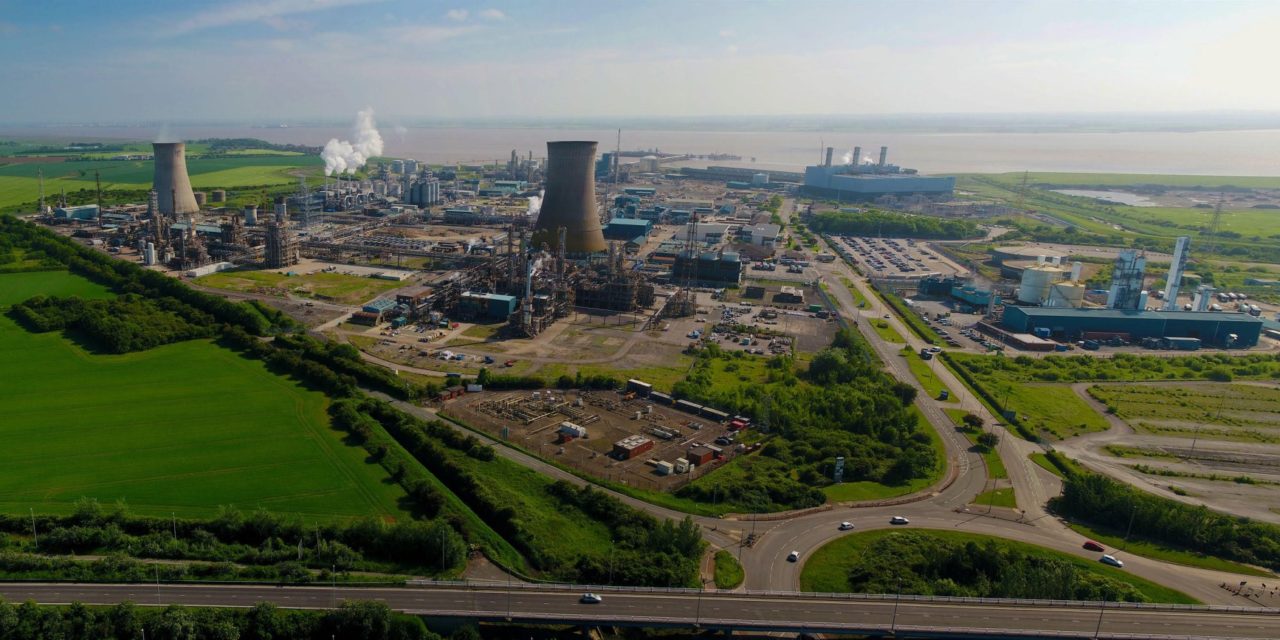 Sponsor: The University of Sheffield AMRC

The UK’s industrial heartland is undergoing a radical transformation, one which offers businesses of all sizes the opportunity to become part of a global supply chain worth £100bn and rising. 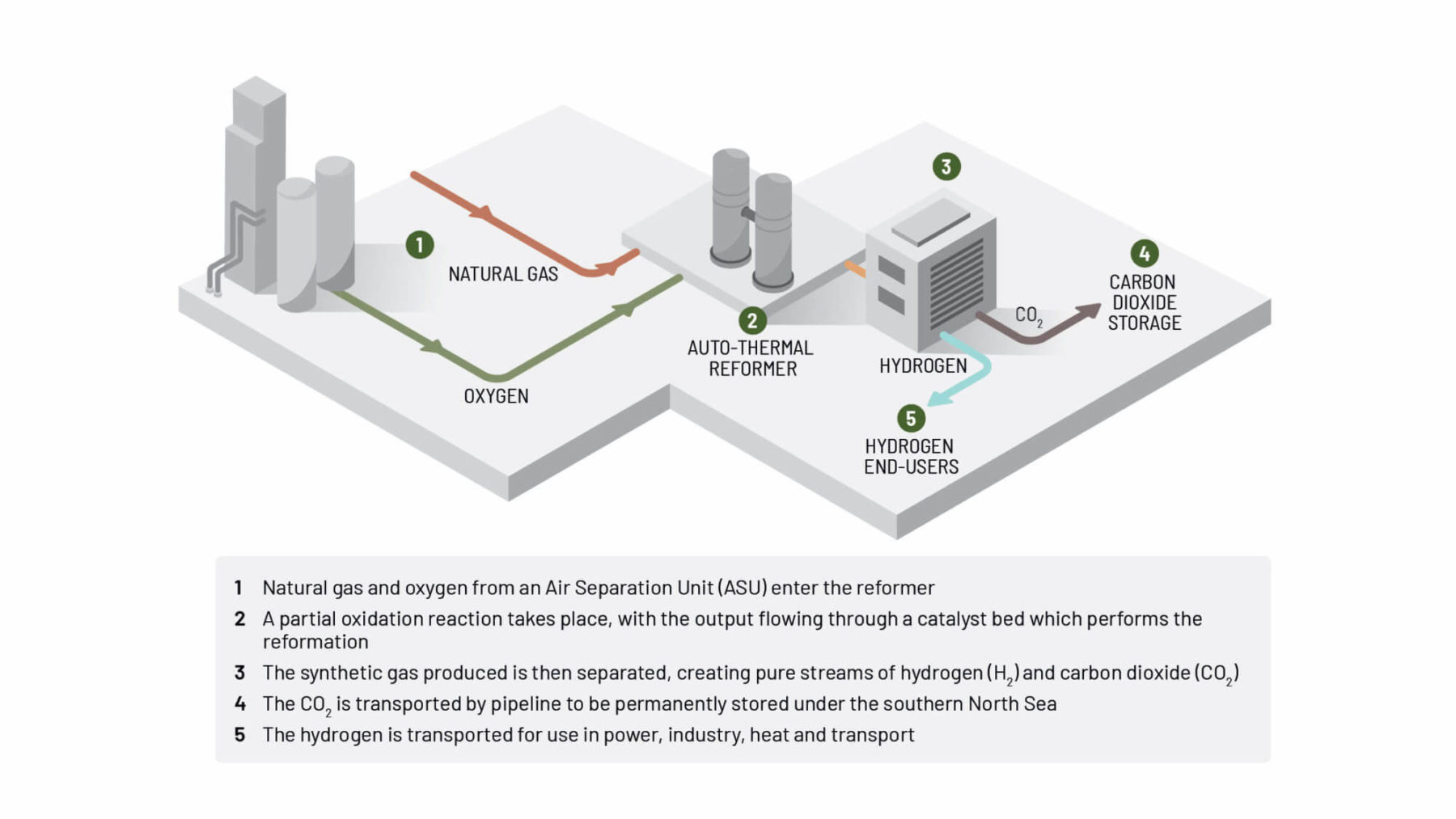 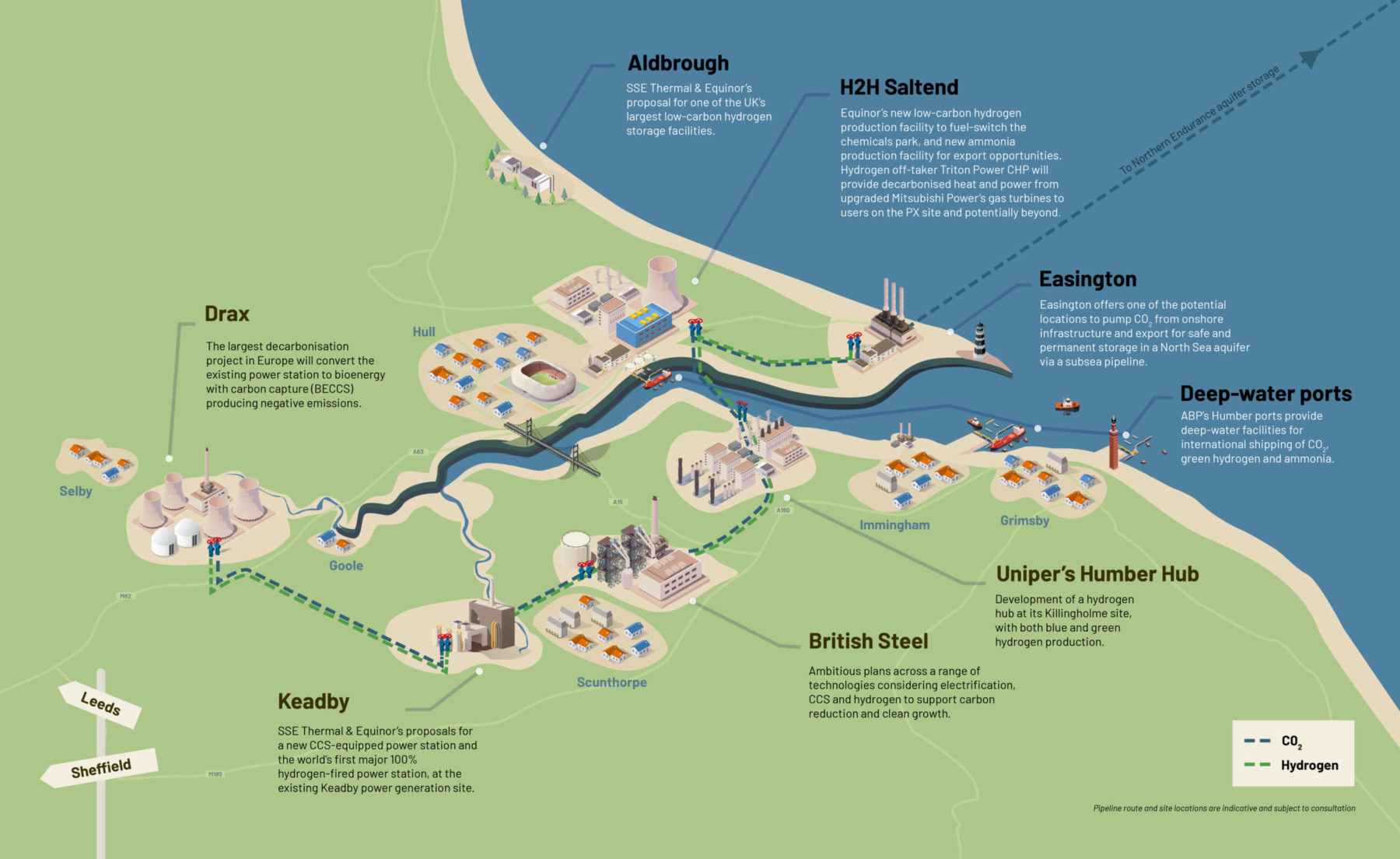 The importance of heavy industry to the Humber region, and therefore the UK economy, can’t be overstated. Some £18bn of the UK’s economy is generated in the Humber each year, driven largely by its deep expertise in industrial processes such as refining, petrochemicals and power generation. Processes which support upwards of 360,000 jobs.

Yet, there is a price to this regional and national value-add. The Humber is the most carbon intensive industrial cluster in the country. Indeed, more than two-thirds of CO₂ emissions from the UK’s six largest industrial clusters come from the Humber. Decarbonising industry isn’t just an option; it is a necessity if the UK is to realise its ambition of a net zero carbon economy by 2050.

Zero Carbon Humber is key to that ambition. This first of its kind initiative draws on the region’s existing skills and infrastructure to develop low carbon hydrogen, carbon capture and carbon removal technology. This will be enabled by a shared pipeline network to carry hydrogen to industrial customers and remove CO₂ from power generation and industrial emitters, transporting it to permanent storage in an offshore aquifer in the UK’s Southern North Sea.

Delivering this is expected to protect 55,000 existing jobs in the Humber and create 49,000 new ones, while supporting skills, apprenticeships and educational opportunities across the region.

Equinor-led Hydrogen to Humber (H2H) Saltend is Zero Carbon Humber’s anchor project and will establish the world’s largest hydrogen production plant with carbon capture at px Group’s Saltend Chemicals Park. As the shared infrastructure is delivered, other Zero Carbon Humber partners will connect their infrastructure, currently in development, to the pipelines.

The immensity of the ZCH project provides an equally large opportunity to build a UK-wide supply chain. The AMRC is working with its sister centre the Nuclear AMRC, both part of the High Value Manufacturing Catapult, to support exactly that.

“Our goal is to develop as much UK content as possible in order to drive as much value as we can into the UK supply chain. We want UK companies to not only supply into the Humber, but other large future energy systems infrastructure projects across England, Scotland, Wales and Northern Ireland, and internationally,” says Ben Morgan, research director at the AMRC.

Some of those potential suppliers may already be providing high-value components and assemblies to the oil and gas industry. In which case, it’s a relatively straightforward pivot. Others with no related experience, however, may need assistance to take a first step into the sector.

This is where the AMRC and Nuclear AMRC can draw on their experience of developing the supply chain in other sectors to identify the opportunities for UK manufacturers in industrial hydrogen production, storage and distribution, as well as carbon capture, transportation and storage.

F4N lets companies measure their operations against the standards required to supply the nuclear industry and take the necessary steps to close any gaps. The service has been developed by the Nuclear AMRC with the support of its top tier partners, including nuclear new build developers and the Nuclear Decommissioning Authority. These industry leaders are using F4N to identify potential companies for their own supply chains.

More than 1,000 companies have now completed the online F4N assessment, with most receiving ongoing support and development from the team. Around 120 are currently granted F4N and to date, participating companies have reported that the programme has helped them win approximately £1.5bn worth of new contracts in nuclear and other sectors.

“The success of Fit For Nuclear clearly illustrates what’s possible with the ‘Fit For’ model of supply chain development,” says Morgan. “We want to replicate that in other growing low-carbon sectors like hydrogen production and carbon capture. In doing so, we will help support the UK manufacturing community to grow and diversify, and help both them and the UK to become more resilient.”

The Zero Carbon Humber consortium consists of 14 leading energy and industrial companies and academic institutions with a shared vision, including: 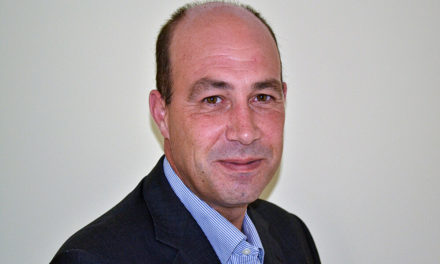 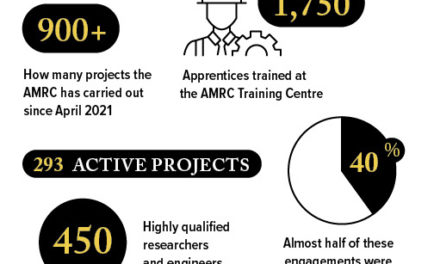 University of Sheffield AMRC – A catalyst for growth 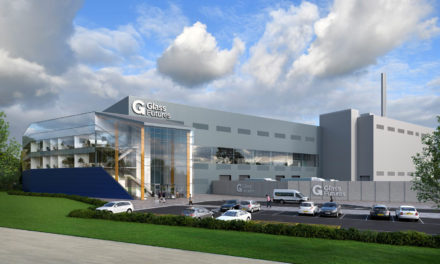 Innovate UK – Our work to INSPIRE 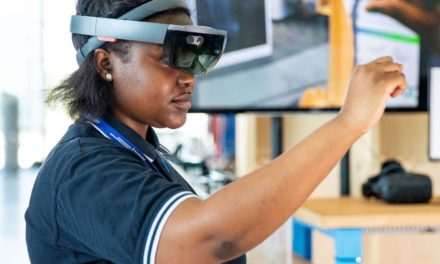 Welcome to the 5G factory of the future