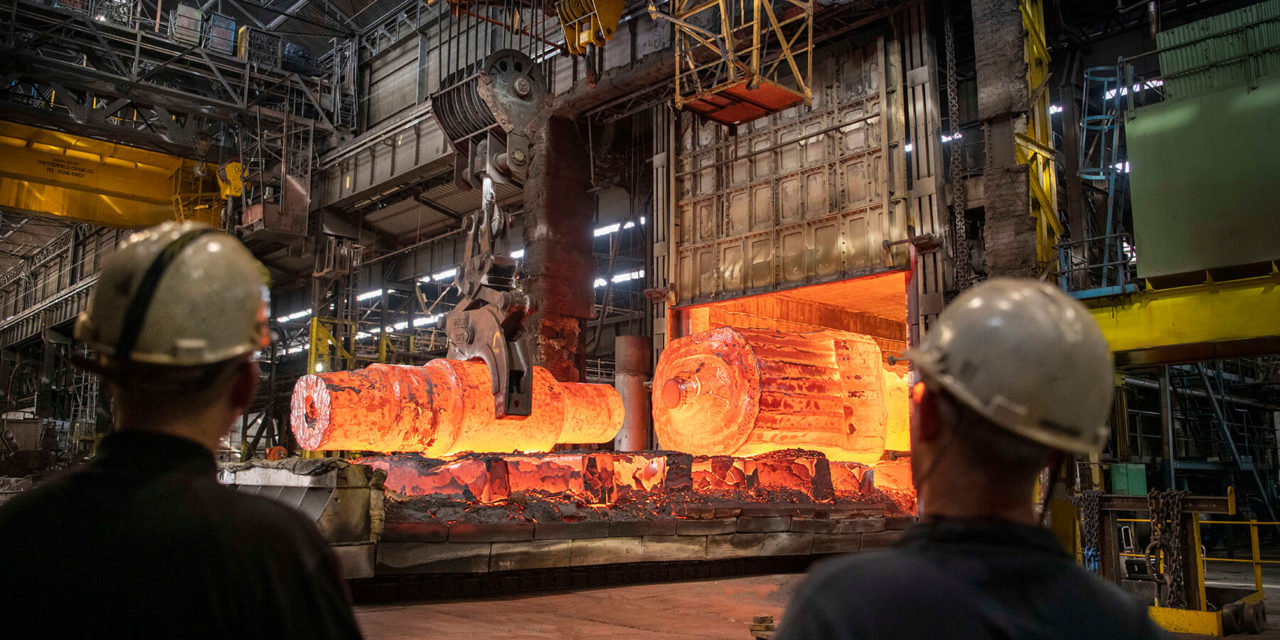 Above: Ingots coming out of the furnace in the forge at Forgemasters in Sheffield. Credit: Sheffield Forgemasters

Above: Drive system specialist Magtec was first to convert a diesel multiple unit train to an electric hybrid 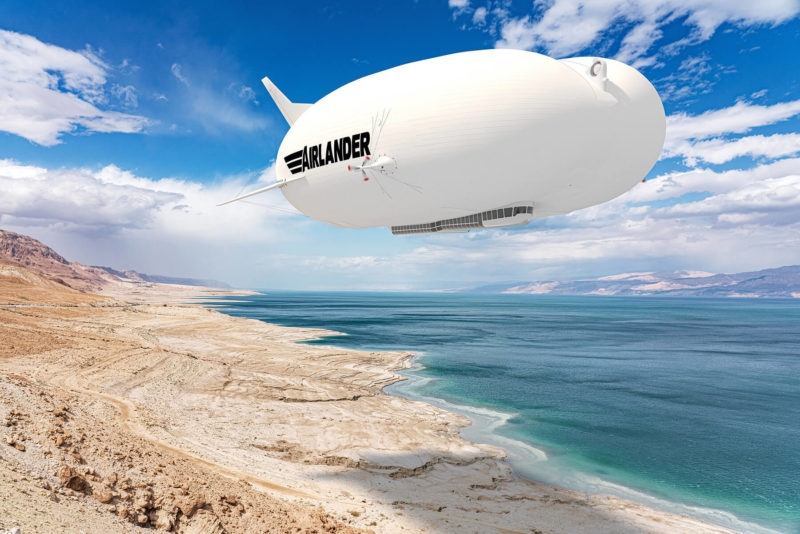 A battery breakthrough means the switch to electric vehicles will come ‘long before the 2040 target’. This uplifting statement from a company building a factory in Yorkshire heralds a big shift from politicians setting sustainability deadlines to manufacturers beating them.

Put another way, if the last three years have been about the ‘why’ and the ‘when’ the next several will be innovators showing how.

The Ultimate Battery Company (UBC) is leading the pack with its lighter, smaller, more powerful car batteries that can be charged quickly and cost a third of present-day rivals’. So cheap, in fact, the second generation will make the cost of owning an electric vehicle ‘significantly’ less than a traditional motor, says chief commercial cfficer Malcolm Earp.

He believes it will lead to the switch to electric long before the 2040 target, when the global sale of new fossil-fuelled vehicles is set to end. Sounds incredible, but can it be true?

Perhaps the proof is that the company was wooed by no fewer than 10 Local Enterprise Partnerships, according to boss Maurizio Cunningham-Brown.

He chose South Yorkshire thanks to the (financial) welcome, the workforce and the wisdom, supplied by the Advanced Manufacturing Research Centre, part of Sheffield University. Experts there ‘tweaked’ the batteries and developed methods for mass manufacturing, Maurizio said.

UBC aims to have a factory up and running in 12 months and eventually employ 500. But perhaps the biggest sign that sustainability is the global imperative came from Faradion.

This Sheffield research-focused battery company only had 15 employees in 2020 and was so small it was exempt from filing full accounts. In January this year, it was snapped up by Reliance Industries in India for £100m. Bosses said it was ‘the most exciting opportunity globally’ for energy storage and electric vehicle applications.

Faradion specialises in sodium-ion powered batteries which it says are as cheap as old lead-acid ones but with the performance of hi-tech lithium-ion phosphate and ‘runway for further improvements’.

New ways to store electricity have come in tandem with new ways to use it. The market has matured to the point where firms investing in green processes and products can make a commercial return – and there is still plenty of room for niche players. Not that Magtec in Rotherham will be niche for very long.

In December, the electric and hybrid drive systems company moved to a factory in Rotherham twice the size of its previous sites. But it could need up to four more if its rate of growth continues, bosses say.  And it is hiring 50 this year – set to take the workforce to 200.

Founded 30 years ago, today the world cannot get enough of Magtec’s products, which power bin lorries, autonomous trucks and trains (it says it performed the first conversion from a diesel locomotive to an electric hybrid). It is also working with the army on hybrid vehicles and launching its own-brand electric truck.

“Concerns over a climate emergency are driving change across the global transportation industry and Magtec is absolutely at the forefront of the technology needed to make it happen,” says managing director Andrew Gilligan.

But electric vehicles aren’t just about duty, as Twisted has shown with its first fully-electric Land Rover Defender. The Thirsk-based tuning company says its new system was created after thousands of hours of development. Customers have to be besotted with the cars, keen to go green AND rich. The swap from a diesel engine takes around two weeks and starts at £225,000.

“The eco mode effortlessly accelerates to
60mph and, with sport mode engaged, it just pulls and pulls…it’s absolutely brilliant and incredibly fun to drive. We’re extremely pleased with the finished vehicle and the reception from customers has been phenomenal,” he comments. Several were currently in build for US customers, he adds.

But why drive when you can fly? It’s huge, full of helium and floats through the sky – just don’t call it an airship. The Airlander might look like a blimp but it is also part plane, relying on engines and aerodynamics for (some) lift.

This crucial innovation is set to create a whole new aerospace sector, says Tom Grundy, boss of Hybrid Air Vehicles. The Bedford-based company has announced plans to launch a factory in South Yorkshire and create 500 jobs. But it better get cracking, it already has three orders for aircraft set to be in service in 2026.

Airlanders can stay up for five days, put down on sand, ice or water and take off in 600 yards, the company says. They’re slower than a plane but faster than a ship long distance. And they’re almost as fast for short flights because they don’t need airports and all the attendant security, Grundy notes.

They also produce just 25% of a plane’s carbon emissions, set to fall to zero when a fully electric version comes out in 2030.
That leads the company to claim it is
the ‘future of zero-carbon aviation’. It is also pitching its communications and surveillance capabilities and, excitingly, ’experiential travel’ to remote spots on the globe like the North Pole.

“This is the first new aircraft manufacturing programme in this country for a long time. We’ve been working on this technology for 15 years. Now, we have all the certificates – this is going to happen. We are a manufacturer of large, multi-engined aircraft,” says Grundy.

The last word on transport has to go to Forgemasters in Sheffield which makes vital components for the Royal Navy’s Trident fleet of nuclear submarines.

The company claims to be the only UK manufacturer of large, nuclear-grade castings and forgings. This critical capability saw it snapped up by the Ministry of Defence, with a promise of £400m investment over 10 years.

Since then, the government has pushed work its way. It is building parts for a new generation of nuclear power stations – small modular reactors – after the Rolls-Royce-led project raised £490m, including £210m from government. It has also joined the Sizewell C consortium which is preparing to mobilise as the construction of Hinkley Point C draws to a close.

And it is using its design expertise to develop housings – nacelles – for wind turbines, as well as blade attachment parts and structural components. l

“New ways to store electricity have come in tandem with new ways to use it. The market has matured to the point where firms investing in green processes and products can make a commercial return” 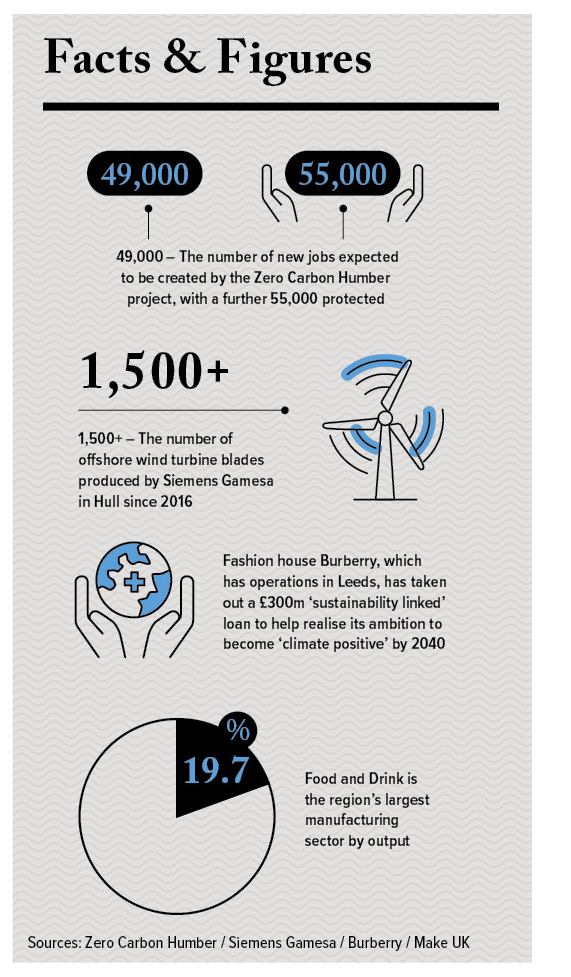 Below: Twisted’s new twist on tuning is electrifying Defenders 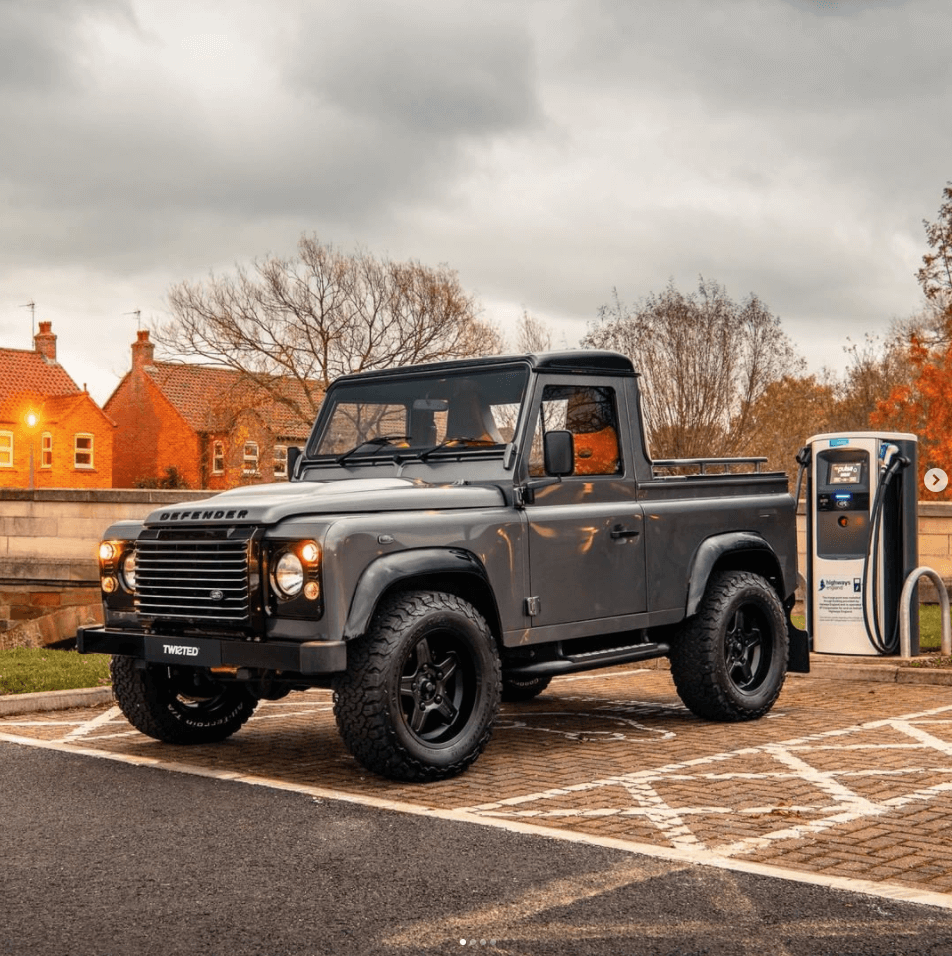 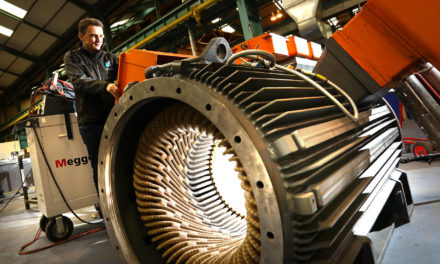 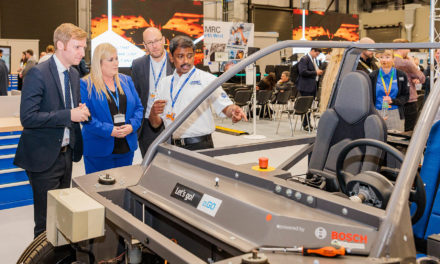 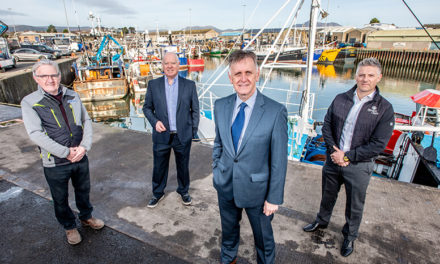 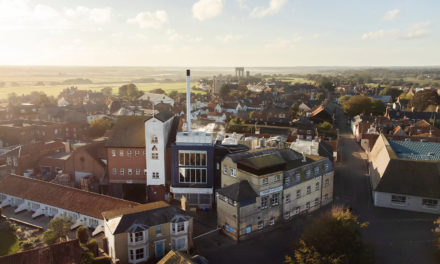