The investments listed here are a snapshot of the announcements made between January and mid-April 2022. It is by no means exhaustive and only includes publicly made statements and those that included definitive figures. The true amount of investment is likely to be much higher. 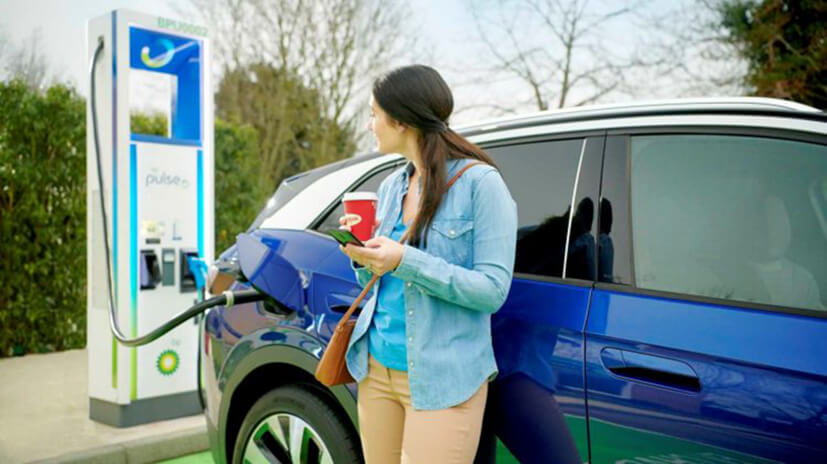 Bentley Motors has committed to investing £2.5bn in sustainability over the next 10 years in a move that will see its first-ever battery electric vehicle, due in 2025, being developed and built in the UK. The investment will result in the complete transformation of its historic Crewe Campus into an even more cutting-edge high-value, low-environmental impact, advanced manufacturing facility.

Essar Oil UK has launched a joint venture with Progressive Energy to build the UK’s largest hydrogen hub at the Stanlow Manufacturing Complex with an expected cost of £1bn.

BP has announced plans to invest £1bn in electric vehicle charging in the UK, its largest EV charging expansion to date. BP’s EV charging arm, bp pulse, intends to make the investment over the next 10 years.

Lesjöfors AB has rebranded two of its UK factories in Cornwall to form a new company Lesjöfors Heavy Springs UK, supported by a £1m investment in new machinery.

Jazz Pharmaceuticals is investing £75m in a new manufacturing facility at Kent Science Park in Sittingbourne. The facility is due to open in 2024 and is designed to support the company’s two regulatory-approved cannabis-based medicines and support future capacity for new medicines
under development.

Diageo is expanding capacity at its packaging facilities in Belfast and Runcorn with a £40.5m investment that is set to support the growth of Guinness Draught and Guinness Zero. The Runcorn plant will gain a £16m upgrade in its bottling line and warehouse capacity, while £24.5m will more than double production to 72,000 cans/hr at its Belfast plant.

Savoury pastry manufacturer Higgidy has announced a £10m investment to help with the expansion and development of its home in Shoreham-by-Sea. The investment comes after the company attracted a further 500,000 consumers to its base in the past year.

Construction has begun on Cummins’ new £14m Powertrain Test Facility at its Darlington campus, with the first phase expected to open for operations by May 2023. The facility is designed to be ‘fuel-agnostic’ with the capacity to test a wider range of power technologies and powertrains, including hydrogen, renewable natural gas, sustainable diesel and battery electric.

Hanson has announced plans to transform its facility near Mold, North Wales into the UK’s first net zero cement plant. The site is set to undergo a £400m upgrade to implement carbon-capture technology in the coming years.

Forterra has announced a £12m investment at its Accrington factory in Lancashire to start manufacturing clay brick slips. Production is expected to commence in late 2023 with a capacity of up to 48 million brick slips per year.

Indian EV manufacturer Ola Electric is investing £100m to establish a global hub for advanced engineering and vehicle design based in Coventry. Ola Futurefoundry will be developed over the next five years into an advanced centre staffed with 200+ designers and automotive engineers. It will also collaborate with education and research institutions in the UK on related R&D.

The UK Government is to invest more than £4bn to revitalise the National Shipbuilding Strategy and to establish the capacity to build more than 150 civil and Royal Navy vessels over the next 30 years. It is also providing £60m to support commercial-scale manufacturing investments by companies developing cell and gene therapies, diagnostic technologies and medical devices.

Speciality chemicals company Croda International has secured a £15.9m government grant towards a £31.8m expansion of its manufacturing facility in Leek, Staffordshire. The investment will significantly enhance the development of essential delivery systems for next generation nucleic acid drugs such as mRNA vaccines.

UK Research and Innovation (UKRI) is backing five large-scale demonstrator projects and 13 business-led R&D projects with £30m to alter the UK’s relationship with, and management of, plastic packaging. UKRI has also awarded £16.7m of funding to 10 projects to help develop the self-sufficiency of Britain’s supply chains for power electronics, machines and drives (PEMD).

Catalent has acquired the government-funded Vaccine Manufacturing and Innovation Centre (VMIC) currently under construction near Oxford. Catalent plans to invest up to £120m to complete the building of the facility and equip it with state-of-the-art capabilities for the development and manufacture of biologic therapies and vaccines.

PragmatIC Semiconductor has announced plans for a £65m factory in Durham to produce ultra-low-cost flexible integrated circuits. Building on the success of its existing manufacturing capability, PragmatIC Park will enable the company to ramp production to billions of circuits per year. 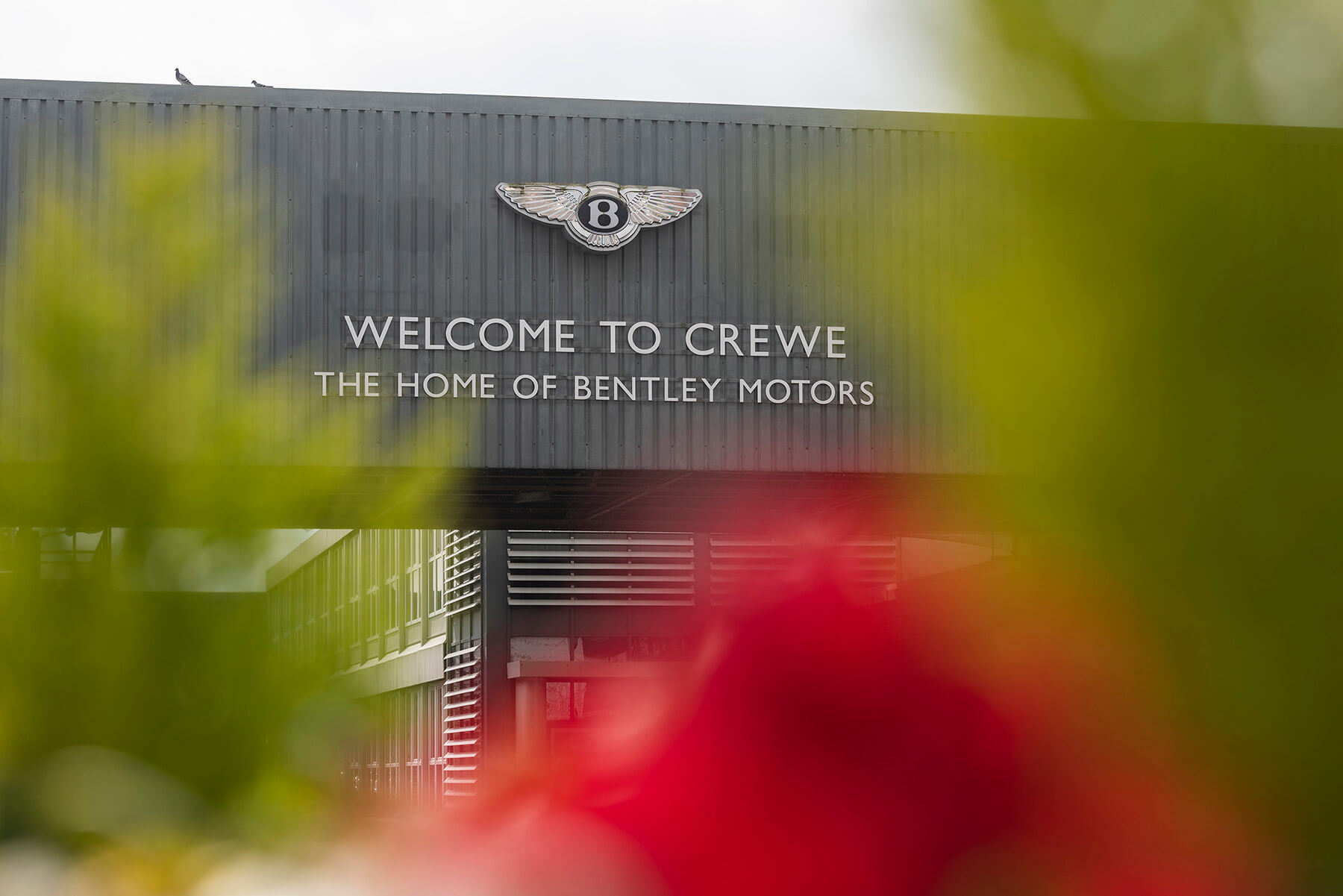