There’s been a lot said about the so-called Great Resignation over the last 12 months. But according to Jenny Arrowsmith at law firm Irwin Mitchell, it can be an opportunity for manufacturing businesses to refresh their brands and become an ‘employer of choice’. Here she explains how an effective menopause strategy can contribute to this. 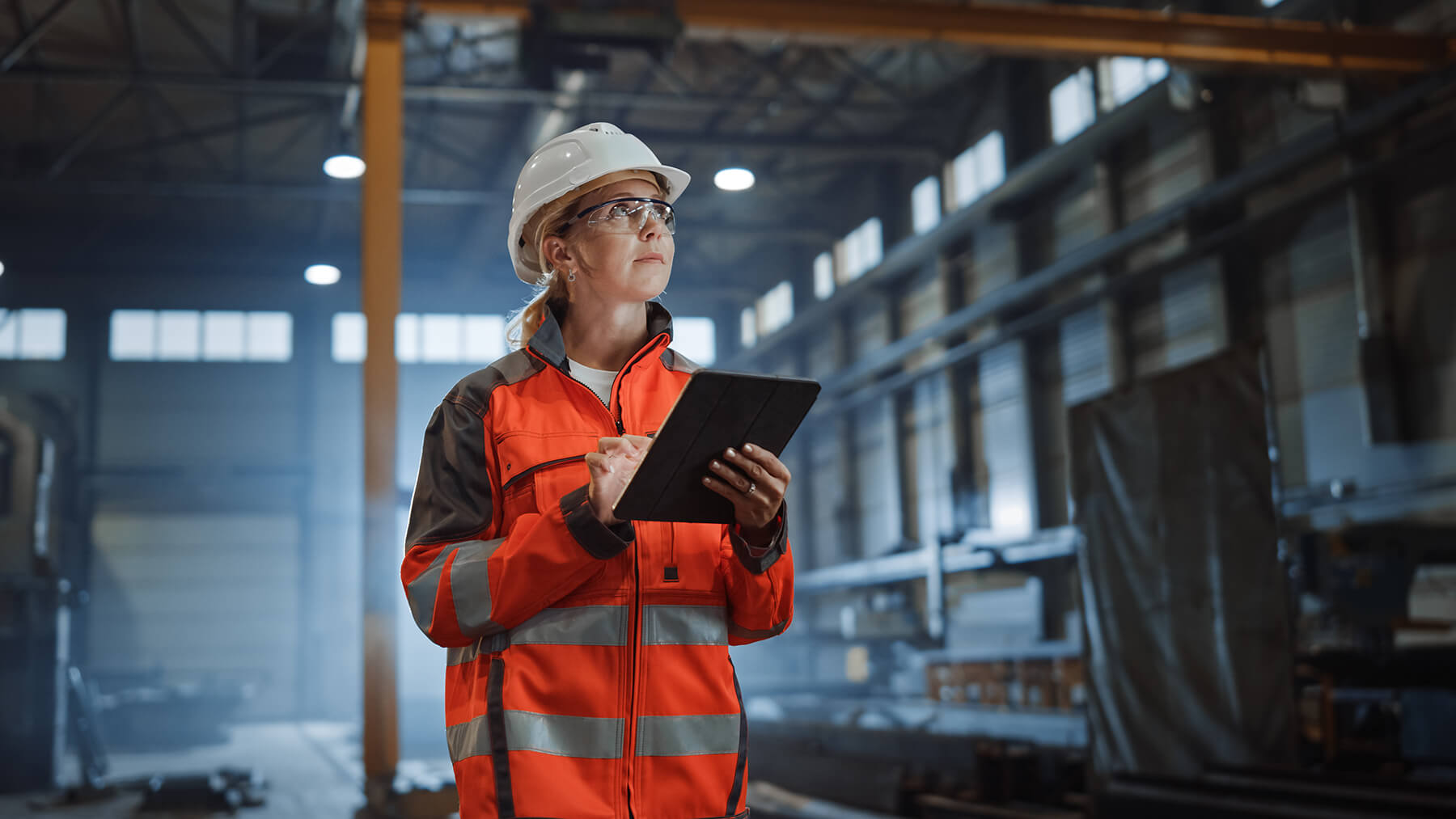 It’s easy to get carried away with the negative statistics relating to the Great Resignation.

According to a report in The Guardian last October, one in four people were planning to change roles while a McKinsey study in the United States revealed that 40% of employees are likely to leave their job in the next three to six months. The situation doesn’t appear to have improved with recent government data revealing 1.3 million jobs are currently vacant in the UK.

The explanation for this is not straightforward but by far the biggest driver for the shortfall in employees at the moment is the number of older workers leaving their jobs. Again, there are many reasons for this phenomenon, but it’s clear the issue of menopause cannot be ignored.

The peri-menopause and menopause is experienced by most women, usually between the ages of 45-55, although some women can experience it earlier than this due to ‘premature menopause’ or surgery.

Symptoms can have a huge effect on a woman’s comfort and performance while working and can include hot flushes; night sweats; anxiety; dizziness; fatigue and memory loss.

Irwin Mitchell recently commissioned a survey via YouGov on the issue and despite menopausal symptoms affecting the fastest growing demographic in the UK, we found that the majority of businesses are not doing enough.

The study of 159 HR decision makers working across British manufacturing businesses found that only one in five (20%) employers consider menopausal symptoms during the performance reviews of female staff. This is despite it being widely accepted that the effects of the menopause can be debilitating for a woman’s physical and psychological wellbeing.

Symptoms have a huge impact on a woman’s confidence in work and lead to periods of absence or even resignations.

The survey also found that 71% of organisations in the sector which were surveyed don’t currently have a menopause policy.

According to Irwin Mitchell, not only is this lack of action compounding the current skills shortage by forcing women out of their careers, it will also make it more difficult to attract new employees.

At Irwin Mitchell, we think it’s about time more businesses in the manufacturing sector demonstrated that they take menopause seriously by discussing it more openly and as a health and work issue. Establishing a menopause policy is a simple and valuable starting point.

Not only does a menopause policy help to promote positive change within an organisation, it sets a framework for explaining how the organisation will approach conversations about the menopause, what support affected employees can expect to receive
and where they can access additional help. In doing so, it reduces the risk of costly disputes.

Companies that have woken up to the issue and are aware of the challenges that women face when going through the menopause are in a much stronger place to attract and retain colleagues who are often at the peak of their experience and have many more productive years ahead of them.

All figures, unless otherwise stated, are from YouGov Plc. Total sample size was 1,025 HR decision makers. Fieldwork was undertaken between 10-28 February 2022. The survey was carried out online.

Visit irwinmitchell.com to learn how we help your business support colleagues experiencing the menopause.

“The majority of businesses are not doing enough on this subject” 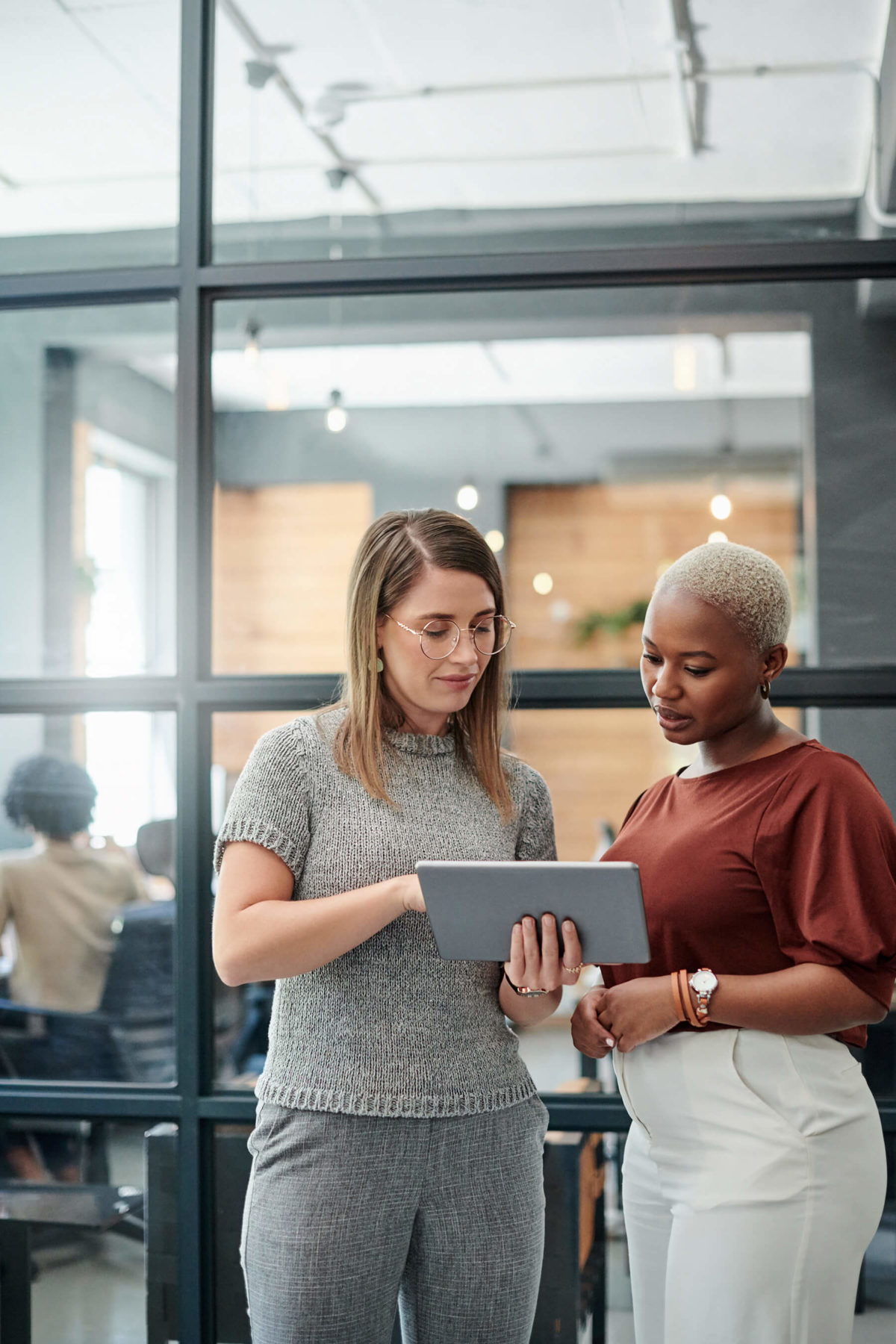 When It Rains, It Pours! 2022: The Perfect Storm in Manufacturing? 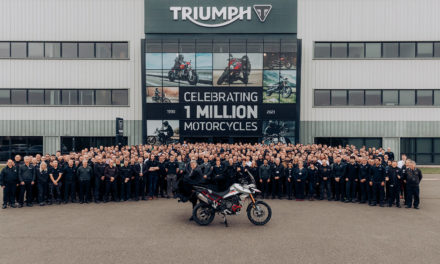 Triumph on the Road to ERP Modernisation 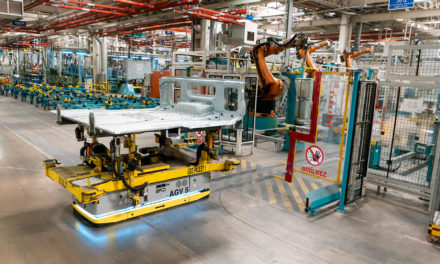 Food, drink and pharma factory automation is gaining on cars